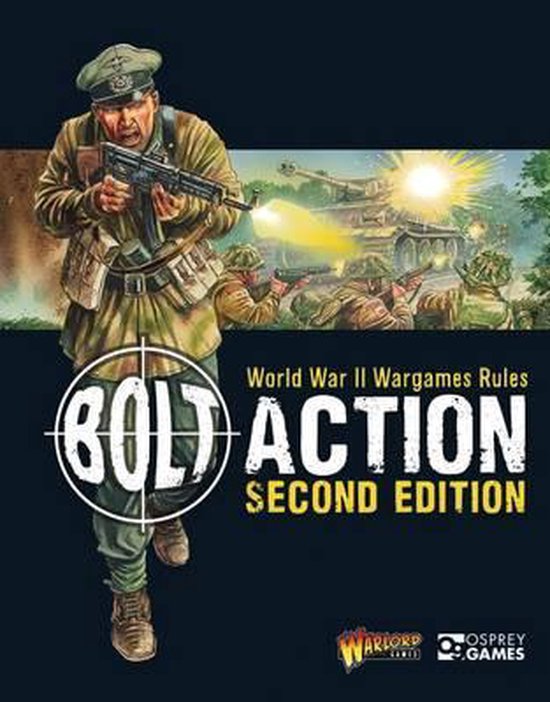 The Verdict – I love Bolt Action and the 2nd Edition is certainly an improvement of the former rules. There are a lot of small changes and enough so that I would consider picking up the new edition. However if you only play the game once in awhile, likely you could get away with just sticking with the old rules and try to scoop up a new QRS/player aid.

It’s still a great, robust set of rules. It doesn’t lend itself too much towards being a staunch historical game. There are plenty of opportunities to play out those ‘what if’ games, and a few of the mechanics might be too abstract for die hard WW2 wargamers. Not to mention some platoon force lists that will likely make someone well versed in historical TOEs tear out their hair. But it gets so much right.

Bolt Action is chaotic and the concept of throwing a lot of fire at a threat to force it to hit the dirt, so your troops can maneuver, is still there. It’s just such a fun set of skirmish rules. And I particularly enjoy how the game encourages players to dig into historical books and fish out odd units. If you want to field a platoon of Moroccan Goumiers that fought in the Italian campaign, you can do that. That to me demonstrates how pliable the rules can be.