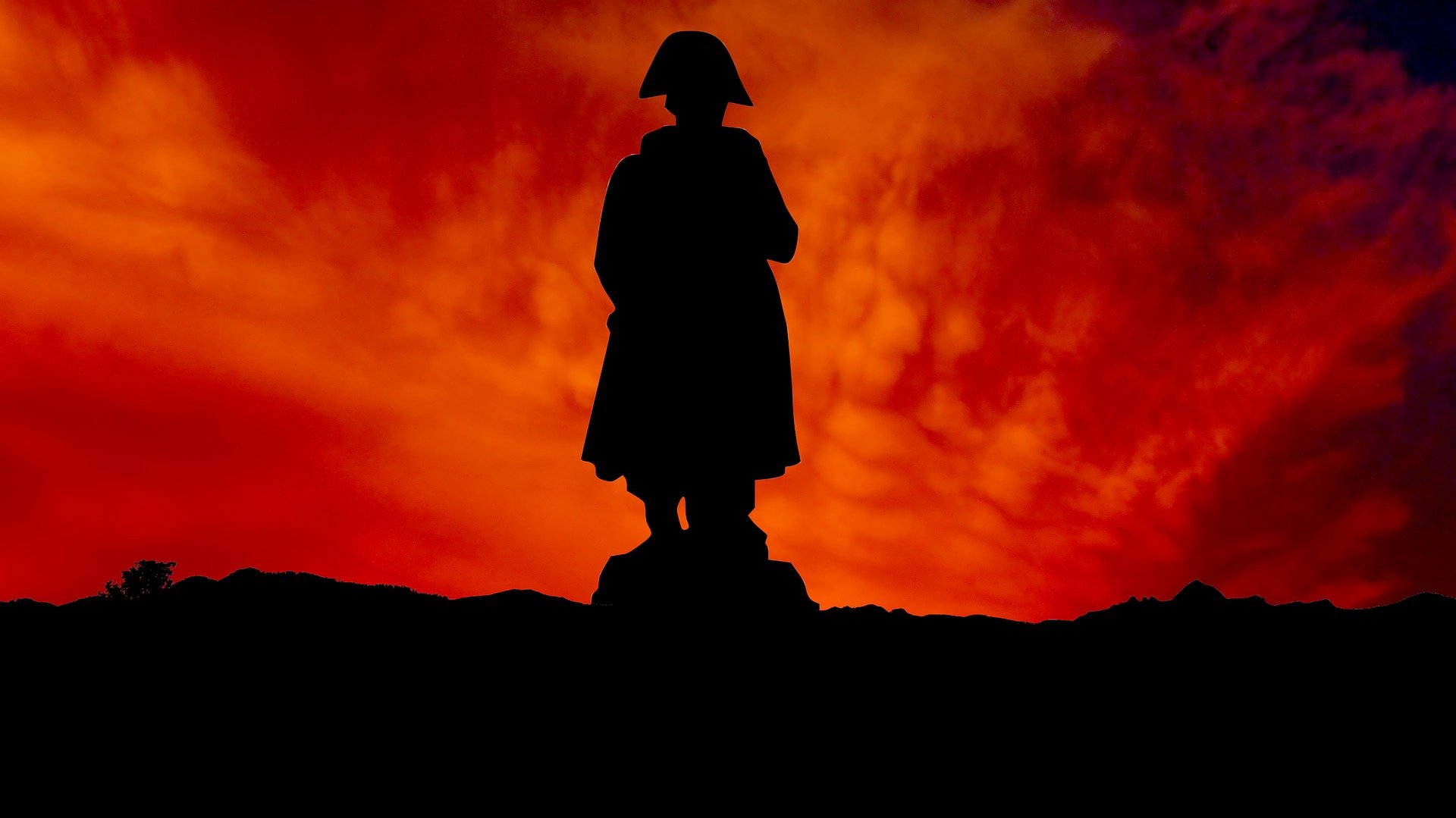 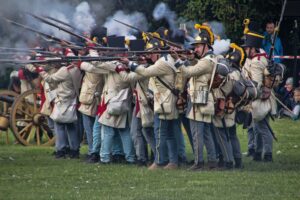 The sun is rising. As of four o’clock this morning the troops have been on the march. Suddenly enemy banners can be seen in the distance. The armies are steadily marching towards each other. Determent to drive away the enemy. U are the commander of one of the brigades. Will this be your moment of glory?

These rules have been developed for people who have no previous experience in wargaming, yet like to play games. BelloLudi designed these rules especially for teambuilding purposes. Suitable for two to twenty players!

This ruleset simulates battles in the period of 1700 to 1900, the age which historians call the long 19th century. Units were drawn up in line in order to maximise the effect of their weaponry. The musket, the type of gun that the troops were supplied with, was only accurate on short distances. During a volley all muskets were fired simultaneously at the same target. Off course, this required iron discipline of the men. Soldiers of that age were drilled to fight formed up into line formation and to march in columns. During the game, your troops will do likewise.

The aim is not to annihilate the enemy unit to the last man, but to inflict so much damage, indicated by chips, that morale is brought down and the unit will become shaken or will run away in panic and removed from the table top. By a clever combination of movement and shooting, dashing cavalry charges and carefully positioned artillery pieces, this can be achieved. The tactics are based on teamwork. Not only within a brigade, but also between brigades and as such, the whole army.

So onwards, to glory! And, off course: have fun!